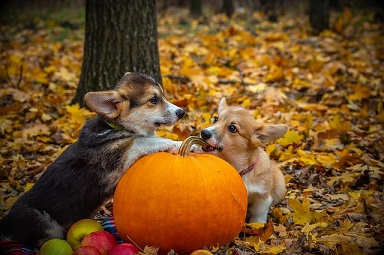 When chocolate isn’t a good thing…… 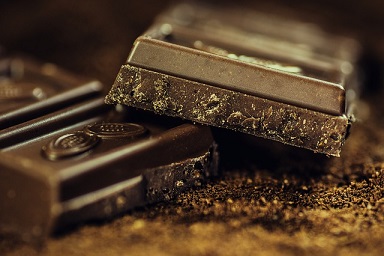 Most pet owners have heard that chocolate can be toxic to their pets. However, there is often confusion as to how much is toxic and when to be worried. Chocolate contains a chemical called theobromine, as well as caffeine, and these are the ingredients that can cause problems when ingested by pets. The problem is, different types of chocolate contain varying amounts of these substances and the amount ingested and size of the pet can make the difference between toxicity and nothing to worry about.

Generally, the darker and more bitter the chocolate (baking chocolate, dark chocolate and dry cocoa powder) the higher the levels of theobromine and caffeine. Humans are able to break down and excrete theobromine much more efficiently than dogs which is why chocolate can be an issue for dogs when it isn’t for people.

It is very important not to wait until symptoms develop as it is much more difficult (and expensive) to treat toxicity once the pet starts showing signs. If your pet has ingested chocolate, it is important to get help immediately. The more information you can gather as to what type of chocolate was eaten, how much was ingested and how long ago it was ingested the better. As soon as possible call your veterinarian, animal emergency center or the Pet Poison helpline (1-855-213-6680). Clinical symptoms can take several hours to develop so waiting until you see symptoms is not recommended. If caught early the bulk of the chocolate can be removed from the stomach by inducing vomiting. The administration of activated charcoal can help to block the absorption of the theobromine. Early treatment is extremely beneficial to prevent the onset of symptoms and complications.

White chocolate does not contain much theobromine so is not usually toxic to dogs, however some dogs may get sick from the fat and sugar content. Milk chocolate tends to be less concentrated than baking or dark chocolate, however toxicity will depend on the amount consumed, concentration of the chocolate and size of the dog.  It is always best to be safe and call for advice whenever any amount of chocolate is consumed.